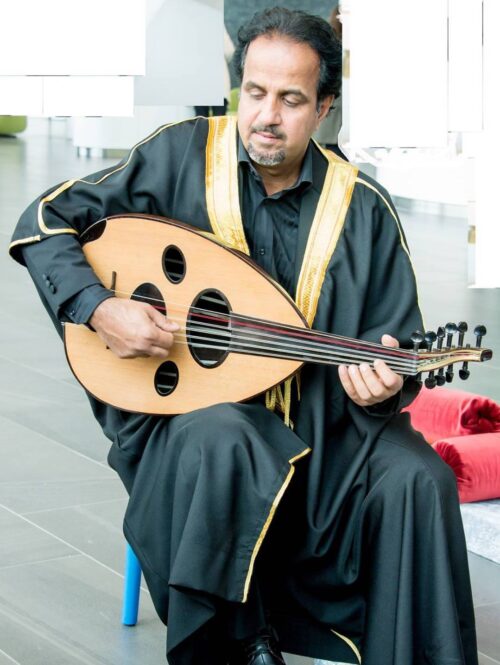 Born in Baghdad, Mukhtar has been playing the oud and Arabic percussions since 1979. He has worked with many folk music groups and musicians in the city. In 1983, he began studying both the oud and percussion at the Institute of Fine Arts in Baghdad with the Masters Ghanim Haddad and Jameel Jerjis. In 1985, Mukhtar began working with Arabic orchestras and performing on Iraqi TV with a variety of Iraqi groups. A few years later, in 1990 he attended the High Institute of Music in Damascus where he continued his studies of the oud as well as western percussions. In 1999, Mukhtar earned an M.A. Diploma from the London College of Music, and in 2003,

SOAS (the School of Oriental and African Studies), London.

He is currently teaching oud, percussion and Arabic music theory in many institutes around London including SOAS,

the University of London, and the Taqasim Music School. This is in addition to working as the Musical Programs Director for Al-Fayha, an Iraqi television channel.

Other Work
Mukhtar has participated and performed in more than 250 international festivals worldwide. For more information, please visit www.amukhtar.com. 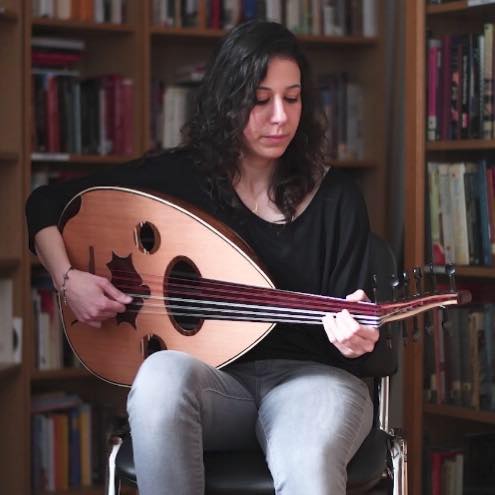 An Iraqi academic, born in Sharjah, U.A.E., Ruba was raised in a household where the exposure and appreciation of many cultural traditions was considered to be part and parcel of becoming a world citizen. So, it is not surprising that her interests in exploring many artistic and cultural practices started at a very young age.

Ruba grew up listening to the golden oldies of Arabic music. While pursuing her undergraduate degree, Ruba also began learning the play the play the music she had come to love. Her instrument of choice: the oud. In 2015, while teaching in London, Ruba began to advance her skills under the tutelage of oud master Ahmed Mukhtar. Since then, studying the oud has become a way to connect to the homeland that she has never experienced first-hand.

As an educator, with over 10 years of professional teaching experience, Ruba has been known to encourage the exploration of music and artistic practices of the various cultures represented in her classrooms. This was done with the aim of fostering inter-cultural appreciation amongst her students. As a music teacher, she enjoys sharing her own musical heritage with the students at Taqasim.

Ignacio is a flamenco guitarist, producer and recording engineer based in 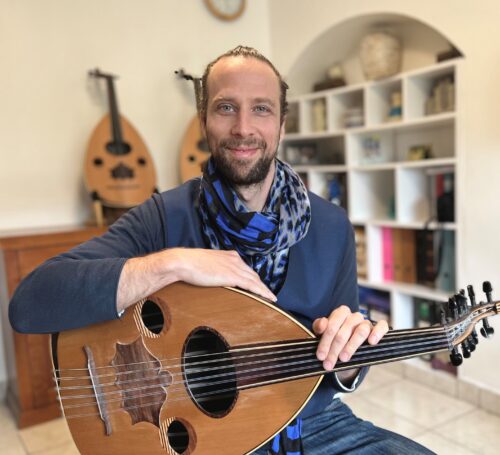 Presented as a soloist guitarist at Indian National theatre and Babylon Great Theatre. Produced a wide number of audio recordings that have been released at Nonclassical, Orpheus, ARC Music, Naxos, Orchid Classics, Drama Musica and others. Graduated as Choir Master, co-founder of London Strings Festival and currently working in the development of Ketevan World Sacred Music Festival (India), and intensely with a number of performers of classical and Early Music. Collaborations with the Royal College of Music and the Guildhall School, producing also a number of albums at the iconic Abbey Road Studios and has worked for six years in the Latin American Baroque Festival of Buenos Aires. 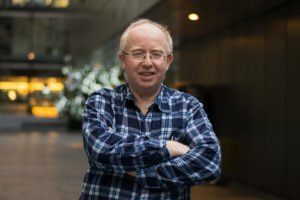 Mike was born in Tranmere, Merseyside, UK in 1958. He has been interested in music since the age of eight when he was staying at his grandmother’s in Liverpool and heard Anton Karas on the television playing the Zither in the film “The Third Man”. He was also fascinated by the electronic music of the Dr Who Theme and other television music. Mike was never drawn to any music instrument in particular but, in 1976, he started teaching himself the guitar. By 1977 his musical tastes were expanding to Irish and other folk music and jazz, both early (Jelly Roll Morton) and modern (John Coltrane).

In 1998 Mike acquired a Turkish Oud. He looked for a tutor and, by chance, he was directed to Ahmed Muktar, then living in Islington, London. The two met in January 1999 and Mike took lessons for a few years. He now teaches the Beginners Oud class at the Taqasim Music School.

Mike considers himself very lucky to have met three outstanding musicians in his life – Jim Hall the US Jazz Guitarist, Joe Hutton the Northumbrian (British) Shepherd and Smallpiper and most importantly of all Oud Master Ahmed Mukhtar, the founder of the Taqasim Music School and an icon of Iraqi musical culture.

Julian has been a student of Oud master Ahmed Mukhtar since 2009. Before the Oud, Julian studied piano, voice and composition at the Junior Guildhall School of Music and Drama in London. He was awarded his B.A at Girton College in Cambridge and his M.Phil. at Worcester College Oxford. He is currently researching various styles of contemporary composition for the Oud with musicians living in London and the Gulf for his PhD at King’s College London.

Fadi is a Palestinian performer and oud musician born in 1980 in Saudi Arabia. He had started learning the oud in Damascus back in 1997, and joined the Taqasim Music School in February 2013.

He has participated and played at many occasions to celebrate the Oud and its cultural influences. In 2010, Fadi wrote and performed a play called “Fareed & Frida” while studying in Exeter. In the play, he introduces the Oud as an individual character through which the human protagonists communicated. Fadi has also initiated a project called “A Musical Painting” in which he uses the Oud, piano and flute, accompanied by a vocalist to produce a musical conversation based on Middle Eastern and Western masterpieces. He is also passionate about writing lyrics and composing music and has written a few songs, one of which, “A Lover from Palestine”, is a tribute to the late poet Mahmoud Darwish.

Fadi is currently developing his own performing style where he simultaneously plays the Oud and recites poetry.