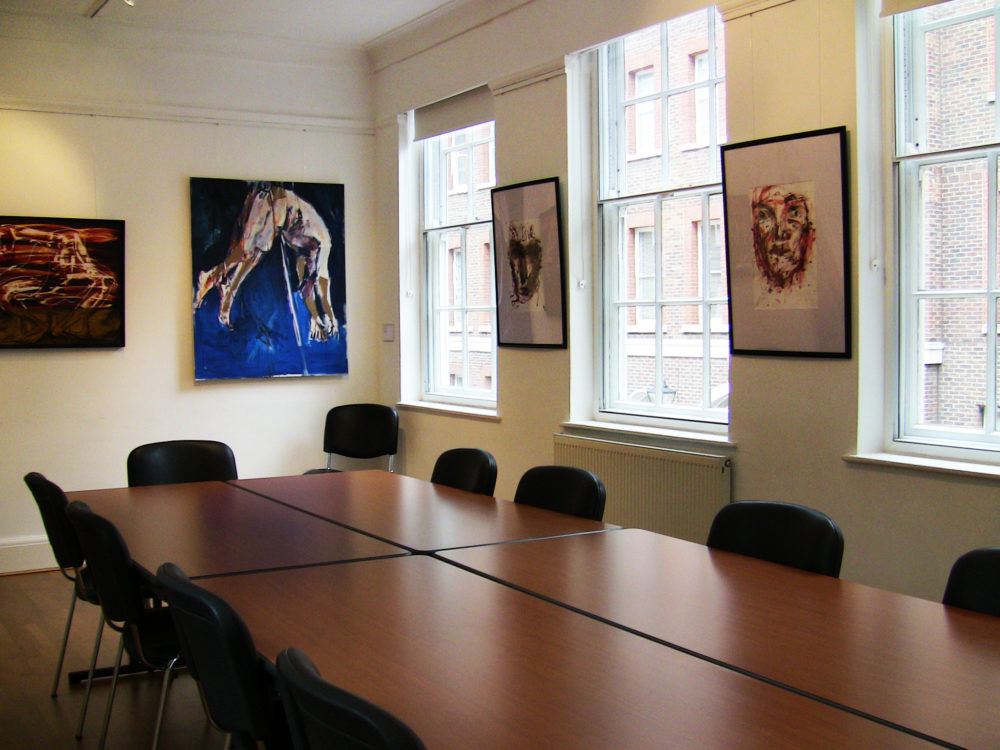 Taqasim Music School, based in London, was established in 2011 to teach one of the most significant Oriental instruments called the Oud, among other instruments and disciplines that represent Middle Eastern Music. The school was founded by the Iraqi Oud Master Ahmed Mukhtar who is the current director. What distinguishes the Taqasim Music School is its unique style. Its approach, both cultural and academic, is delivered by committed and experienced teachers.

Since its establishment, the school has been attracting students from different nationalities and cultural backgrounds. This development is reflected in the expansion of taught courses that cover different levels and topics including oud, darbuka and music literacy. This has contributed to the creation of an inclusive environment that promotes cultural exchange and awareness.

The name, Taqasim, is the word used in the context of Arabic music to represent the purest expression of the maqam music system. It requires deep knowledge of the history, theory, practice and spirit of this system, and playing Taqasim is the most advanced form of improvisation in the music of the Middle East.

The First Oud School in the UK (an interview)